Bill Novelli is the founder of Business for Impact at Georgetown McDonough and oversees the initiative. Also serving as a professor of the practice in the MBA program at Georgetown McDonough, Novelli teaches the following courses: Corporate Social Responsibility, Principled Leadership for Business and Society, and Leadership and Management of Nonprofit Organizations.

Previously, he was CEO of AARP, a membership organization of 40 million people ages 50 and older. Prior to AARP, Novelli was founder and president of the Campaign for Tobacco-Free Kids, executive vice president of CARE, the international relief and development organization and co-founder and president of Porter Novelli, now one of the world’s largest public relations firms. Novelli began his career at Unilever, where he was an account supervisor at a New York advertising agency and later served as director of Advertising and Creative Services at the Peace Corps.

Presently, Novelli serves on several boards including Association of American Medical Colleges, American Cancer Society, Bipartisan Policy Center Advocacy Network, Campaign for Tobacco-Free Kids, Center of Mental Health Pathways and Support for Self-Directed Care (COMPASS), and KaBOOM!. In addition, he co-chairs the Care Culture and Decision-Making Innovation Collaborative of the National Academy of Medicine (NAM) and previously served on NAM committees that produced the following reports: The Future of Nursing: Leading Change, Advancing Health, and Dying in America: Improving Quality and Honoring Individual Preferences Near the End of Life. Bill is the co-chair of the Coalition to Transform Advanced Care, a national alliance dedicated to reforming advanced illness/end of life care in the United States. 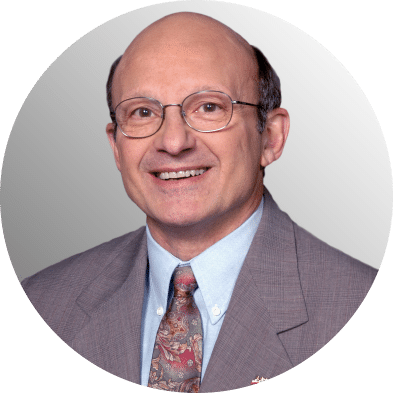