Dawn Sweeney is an executive in residence for the Portion Balance Coalition at Business for Impact. After twelve years of service, she retired in December of 2019 as the President & CEO of the National Restaurant Association, the Washington, D.C.-based trade association for the nation’s $863 billion restaurant and foodservice industry. In this role, she was responsible for advancing and protecting the nation’s one million restaurants and its fifteen million employees. Long recognized as a leading voice in advocacy and revenue development, she has been named “Trade Association CEO of the Year” by two different national organizations and recognized by Washingtonian Magazine as one of the most powerful women in Washington for each of the past five years.

She earned a Bachelor of Science in Government from Colby College and an MBA in Marketing from The George Washington University. She was selected to participate in the inaugural class of the Harvard Business School’s “Women on Boards: Succeeding as a Corporate Director” program in 2016 and has lectured at the Harvard Business School, Dartmouth’s Tuck School of Business, Georgetown University’s McDonough School of Business, and Catholic University’s Columbus School of Law. 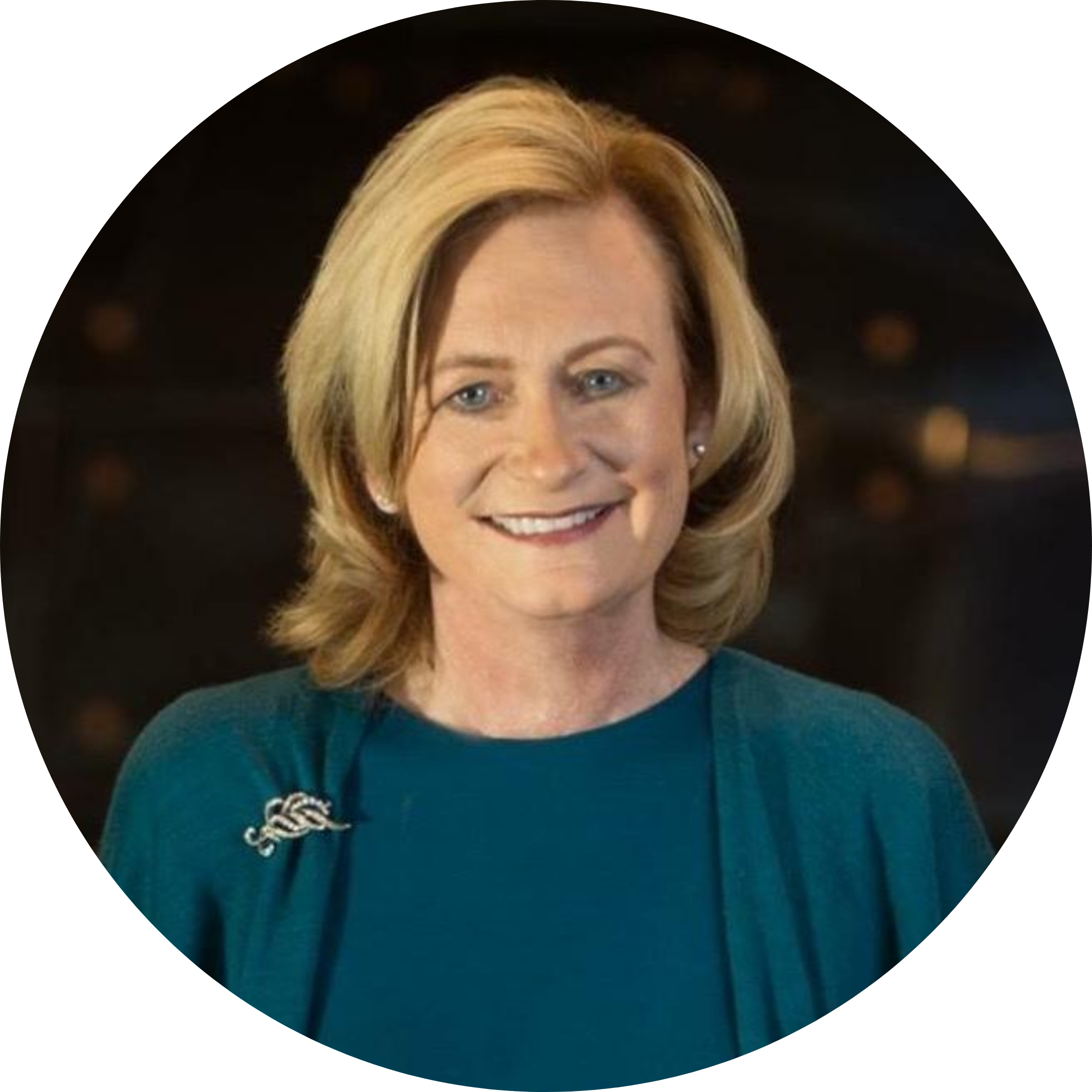