Hank is a Executive Director of the Leadership Solutions for Health and Prosperity program at Business for Impact and chair of the Portion Balance Coalition.

He is a regular contributor to Forbes on food industry matters pertaining to consumer health and well-being. The Leadership Solutions Program brings together and assists business, public health, regulatory and nonprofit leaders to arrive at practical solutions to health, nutrition and other pressing problems.

For over three decades, Hank was an executive at some of the world’s largest food and beverage companies, including President of Cadbury-Schweppes’ Sunkist Soft Drinks, Inc., Vice President of Marketing for Canada Dry, Director of Marketing for Coca-Cola USA, and Brand Manager for Anheuser-Busch and General Mills. He has served as Chief Executive Officer for several ingredient companies and, in 2000, was identified as a “Top 10 Innovator” in the Nutritional Foods industry. Most recently, Hank was senior fellow and director of the Food Policy Center at Hudson Institute.

Hank’s perspectives have been shared in numerous publications, including the Wall Street Journal, The New York Times, the Washington Post, The Economist, and TIME magazine, as well as in major broadcast media, such as CNN, NPR, the BBC, Good Morning America, CNBC, and the major television networks. Mr. Cardello is the author of the book Stuffed: An Insider’s Look at Who’s (Really) Making America Fat and the landmark report Better-for-you Foods: It’s Just Good Business. He has moderated expert panels at the White House, the U.S. Chamber of Commerce, and the Partnership for a Healthier America among others. 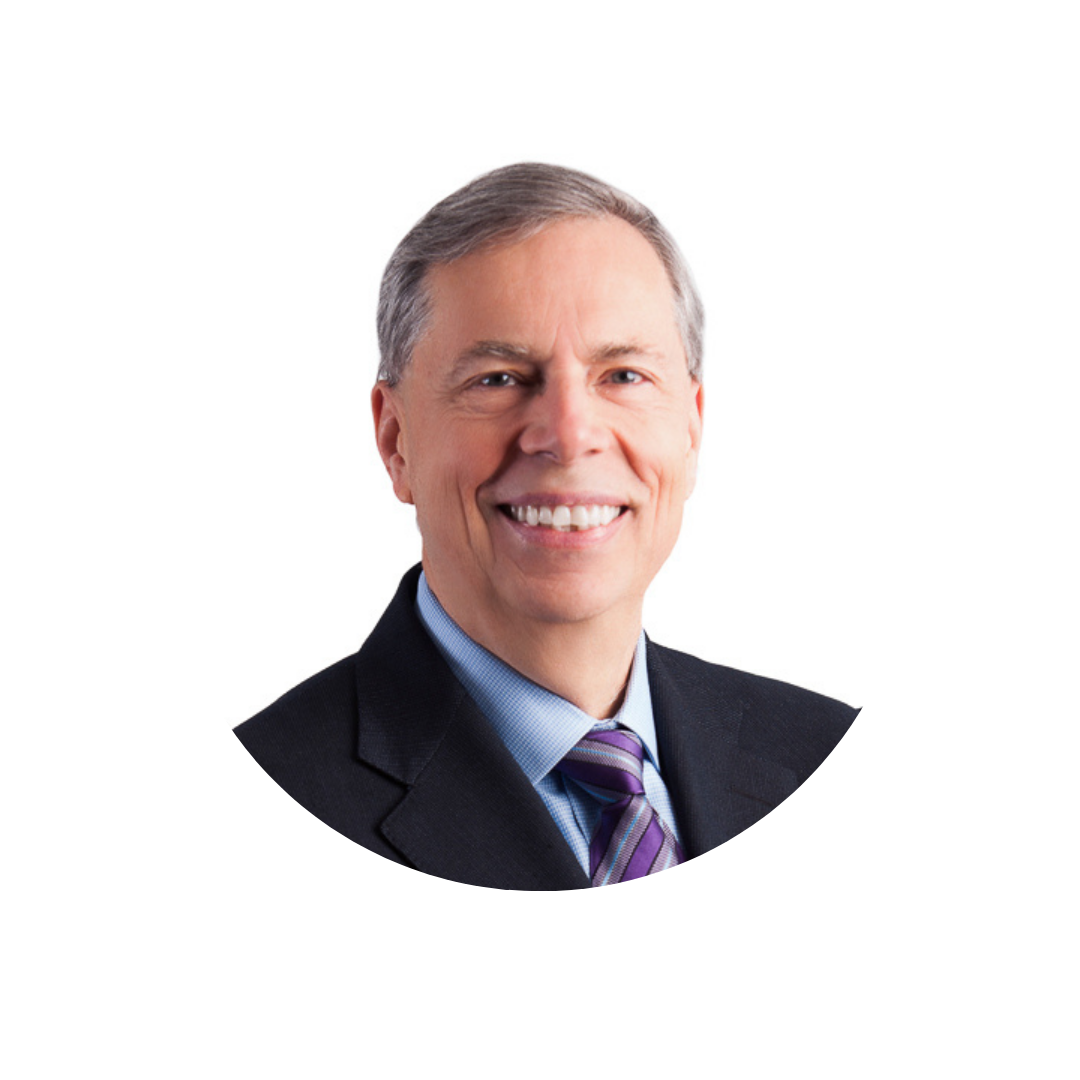