Home > Newsworthy >   5 Steps We Must Take To Truly Create An Inclusive, Representative, and Equitable Society

5 Steps We Must Take To Truly Create An Inclusive, Representative, and Equitable Society

From the start, Black Lives Matter was committed to being a “leaderfull” movement — leading from the grassroots up and allowing people with lived experience of racism and police brutality to speak out and stand at the front of protest marches. This was a smart decision. I know from my research that the most successful modern social movements embrace this leadership approach, understanding that it is both effective and protective. Without a sole charismatic leader, the movement is less vulnerable to attack, such as the tragic assassinations of civil rights leaders in the 1960s, most notably the Rev. Martin Luther King, Jr. The challenge, now that the movement for Black lives has the attention and the empathy of a majority of Americans will be to turn widespread social support into political will. 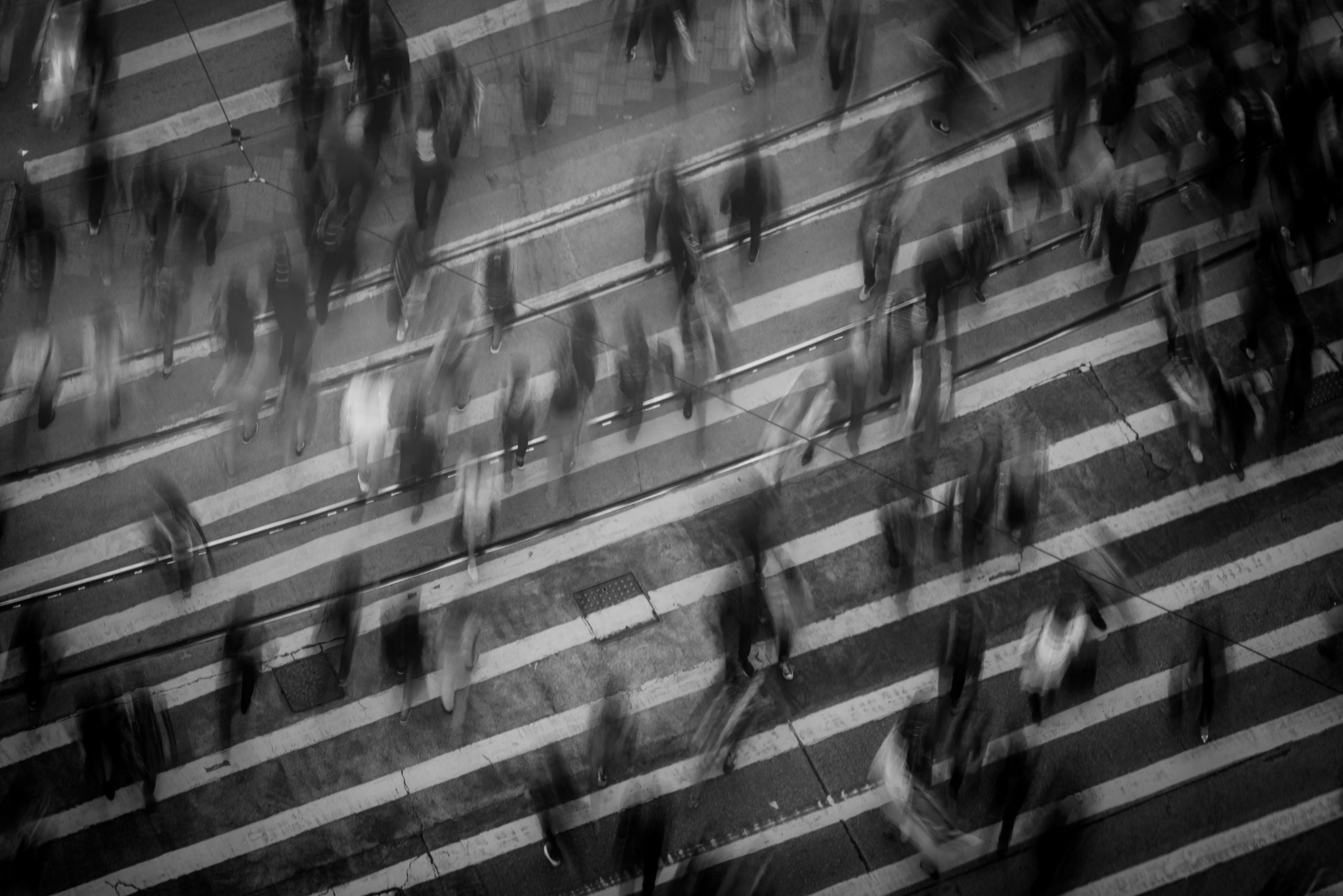